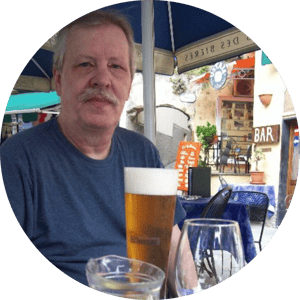 Hi All, I'm Greg. Let’s get all of the stuff that’s boring to everyone but me out of the way so we can chat.

I am in my 16th year at RMS in October, which reminds me of two things:  1) I am the longest continually serving tech support person in RMS’ illustrious history, and  2) I have been reminded more than once that no support techs at RMS were born yet when I began my career in computers in the USAF, during the military party we remember as Vietnam.

Yes, I’m officially a Senior Citizen, but don’t let that fool you. I’m a single parent of two teenagers; a daughter who will turn 17 in a few weeks and a son who is 15, going on 16. (If math makes you tired, that means that I was almost 46 when my daughter was born)

I’m a voracious reader. On average, I read 5-6 books a week, sometimes more. Yes, I read ridiculously fast. I was born that way, and AMAZON.COM loves me because I average buying 180-200 books a year. I also buy books from “Powell’s Books” in Portland, Oregon (just across the Columbia River from me) – one of the last & greatest independent book stores in the country.

I also feast on movies. Okay, maybe “feast” is a little weak. Alright already! I’m a movie glutton. A film freak. An unrepentant cinephile.  My maternal grandmother started taking me to movies in downtown Detroit in the late 50’s (The Michigan Theater, The Quo Vadis, The Madison & the 20th Century Fox), and my mom took over throughout the 60’s and 70’s. I’ve been in lust with movies since I was 5 years old, and that ain’t ever gonna change.

My friends and neighbors often refer to me as “Netflix Jr.” because I currently have 3,500+ films digitized, all of which can be viewed on any TV, computer, laptop, tablet or phone that connects to my networks.  Remember, I’m also a geek/nerd who has been on the cutting edge of technology since roughly 1988, so I can stream any media I own, anywhere I please.  My late wife loved the fact she could start watching a movie on the living room TV, pause it while she loaded the dishwasher, then continue it from her iPad while she took some quiet time in the master bathroom. (Anyone who has ever cared for children understands why adults value that time, alone in the bathroom, behind closed doors)

When I received my Honorable Discharge from the USAF there simply weren’t many jobs available for computer programmers (it was 1975, fer cryin’ out loud!), so I went back to cooking. Over the next decade & more I worked as a chef at golf courses in Michigan & Las Vegas, then as a chef for a Las Vegas Hotel/Casino. When my first wife divorced me in 1988 (she was right, I was hopeless) I moved back to Michigan and joined my brother Paul and his friend Tim in their computer consulting business. Because I was the least geeky among the three of us, I got tasked with running & managing the business while they did the grunt work. I soon decided I needed a POS application to run the business effectively, so we bought one. I quickly became the POS guru. Not just for our company, but for other companies that used the same software… and within three years, I was consulted by the company that created the application.

By my 2nd year we were selling a variety of POS products that aimed at specific vertical markets, and by 1992 we had customers in 41 states & four countries (America, Canada, Great Britain & Belize) as well as non-POS contracts with city, county & state governments, and federal contracts with the US Department of Forestry and the US Fish and Wildlife Service.

The business kept growing, so I opened an office in Sacramento, CA following my divorce from my 2nd wife in December, 1997. (She was right, I was still hopeless)

I met my 3rd and last wife on the internet. We didn’t meet in person until much later, and four months after she joined me in California she was pregnant.  Nine months later, our daughter joined our family.  Four months after my wife gave birth, she found herself pregnant again (how the heck did THAT happen?) and we then had a son to join our growing family.

I was on the road working roughly 250 days/year. I came home from a 12 day trip when my daughter was barely 3, and my son didn’t know who I was. He was scared of me. A few months later my wife asked me to consider selling the company & going to work for someone else, where I would have a “real job with real hours and your kids will remember who you are.”

I’m not stupid. I loved her very much, I adored my children, so I sold the company in 2003.  I did contract work for 3 years, then in 2006 RMS offered me a permanent job. I accepted, and the rest is history!

I love RMS, and I love what I do. I solve problems for people all day, every day. Most of the time I get fast gratification: A problem lands in my queue, I study it for a few minutes, then I contact you, our customer, and resolve it to everyone’s satisfaction. But tech support isn’t for everyone.  Heck, it’s not for most people.  You have to understand that almost everyone you talk to is NOT having a good day. If they were, they wouldn’t be speaking with me. Support techs deal with an incredible variety of people. Some know next to nothing about computers and software, and that can seriously complicate support. That isn’t their fault, they do know pharmacy and how to do their own jobs.  When they need someone who DOES know all those details they call RMS. 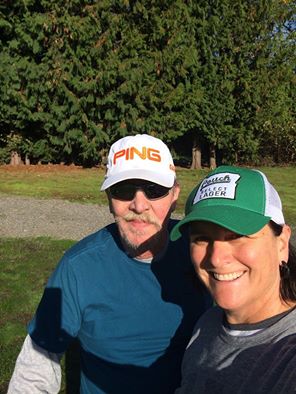 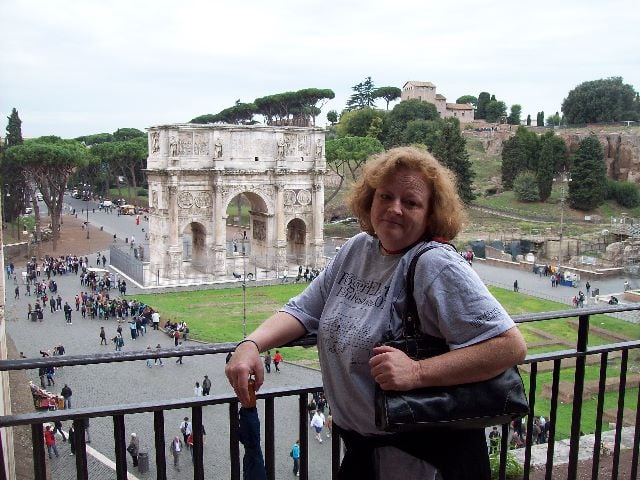 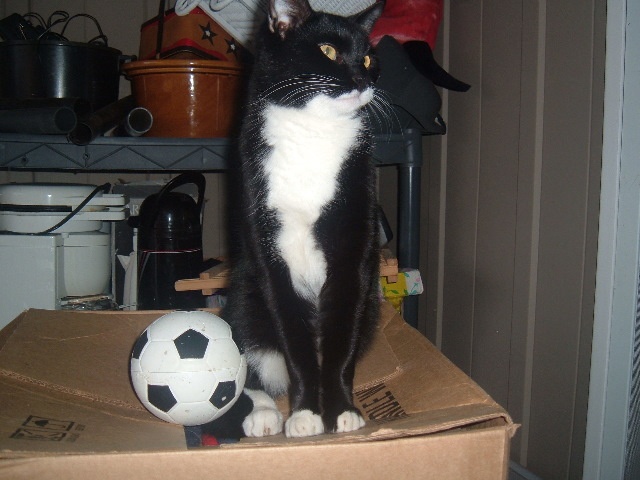 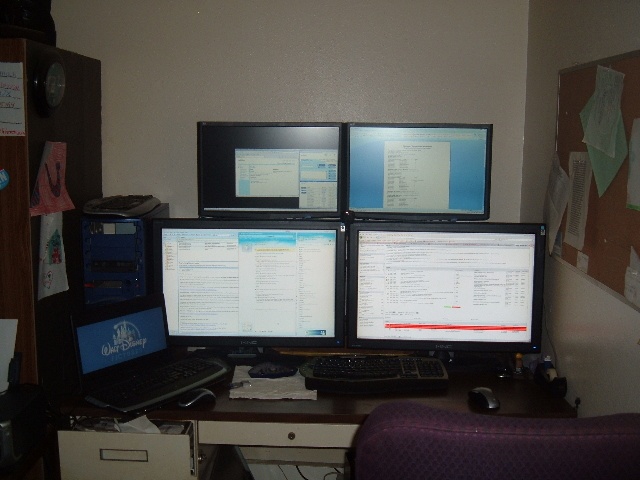