Security threats have been around for a long time!

I have been building a collection of classic literature for some years now. Oddly enough, I recently found a passage first published in 1861 that struck me by how applicable it is to our discussions today about security and privacy. 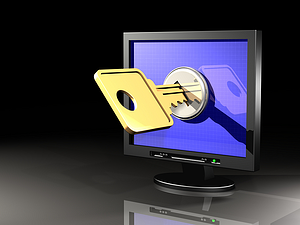 I re-read 'Silas Marner' by George Eliot, the story of a weaver who, when

falsely accused of a crime he did not commit, moves away to live an enigmatic existence in a remote, rural community. No longer having any friends or family, he becomes obsessed with work and accumulating his 'precious gold'. Late one evening, Silas needs to leave his house in a rush to deliver some work he just completed and a set of coincidences fall together which result in the theft of all his gold.

The author inserts the following editorial-paragraph at this point of the story:

"The sense of security more frequently springs from habit than from conviction, and for this reason it often subsists after such a change in the conditions as might have been expected to suggest alarm. The lapse of time during which a given event has not happened, is, in this logic of habit, constantly alleged as a reason why the event should never happen, even when the lapse of time is precisely the added condition which makes the event imminent. A man will tell you that he has worked in a mine for forty years unhurt by an accident as a reason why he should apprehend no danger, though the roof is beginning to sink; and it is often observable, that the older a man gets, the more difficult it is for him to retain a believing conception of his own death."

I like this because it eloquently expresses how we tend to let our guard down. We allow ourselves to fall into comfortable routines. Then, as Silas did, we leave the door unlocked one day because we expect to only be out for a few minutes, and the key isn't conveniently available, and no one else is around ...

The fact that you have never experienced a security breach or identity theft does not mean you won't. The longer you have gone without experiencing such an event could suggest an ever increasing potential that you will. This is why it is so valuable to have RMS, as a business partner, invest in the proper security certifications that properly protect our customers from these threats. These threats all help shake us out of our comfort-zone, and bring us back to a state of alert. 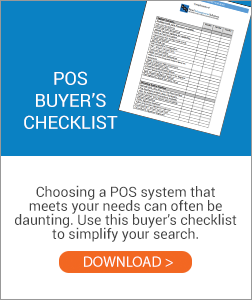 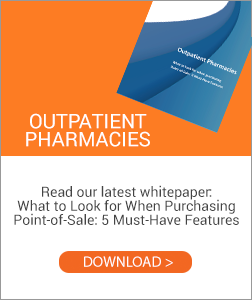